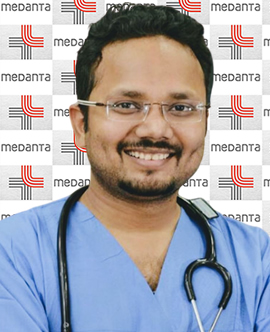 DNB: National Board of Education

He received his training in the field of interventional radiology and endovascular sciences from Sir Gangaram Hospital, New Delhi, SGPGI, lucknow and Bach Mai Hospital, Hanoi.

He did his MBBS from KGMC, Lucknow followed by post graduation in Radiology from prestigious Dr RML Hospital and PGIMER New Delhi.

After completing his training in Radiology he went for superspeciality training in the field of Interventional and vascular Radiology from prestigious Sir Gangaram Hospital, New Delhi and SGPGI, Lucknow.

After leaving KGMC in 2019 he joined as Director and Head Interventional & Vascular Radiology in Chandan Healthcare, Lucknow and did many new procedures and operations many of which were done for the first time in the private set up in lucknow.

For the further training in stroke and neurovascular interventions he went to Bach Mai Hospital, Hanoi- Vietnam.

His special interest is in treatment of vascular diseases via minimal invasive methods. 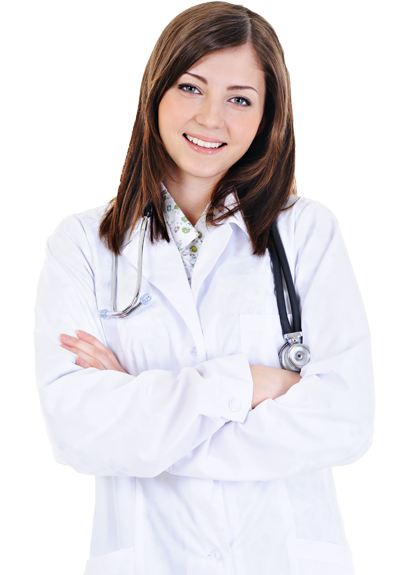